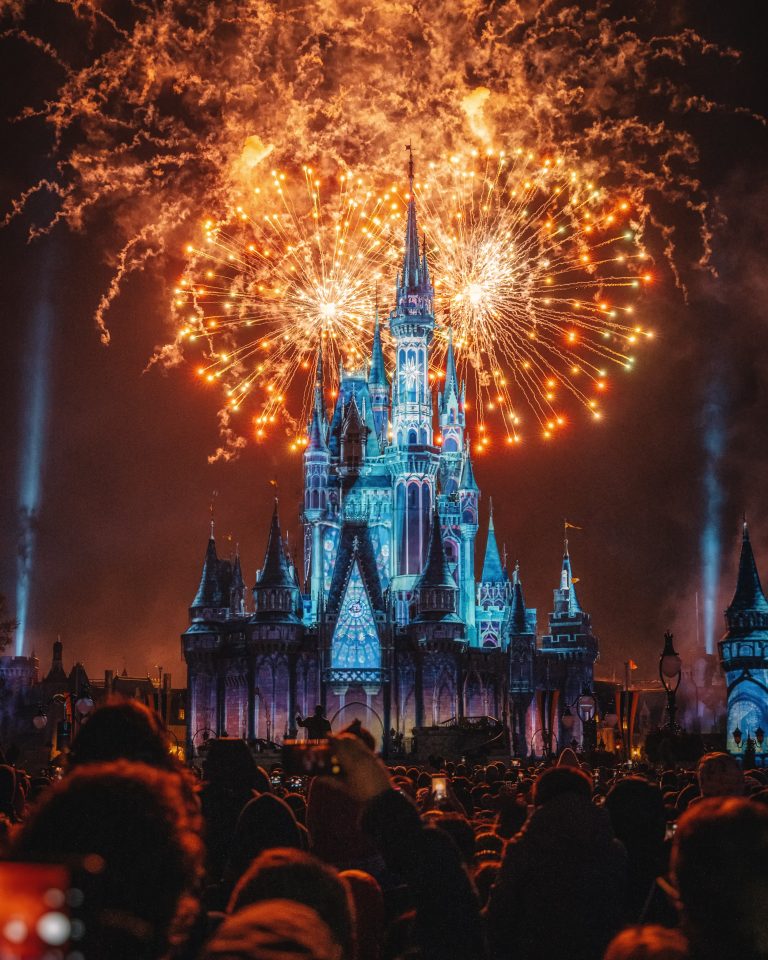 Actors that have voiced more than one Disney character

Disney is every child’s love, every adults secret love and sometimes not even a secret. The point is, majority of the world love Disney – so why not get to know some of your favourite characters a little more in depth:

The world knows him as Fred Flintstone the 1994 family comedy, but did you know he has voiced not one, not two, but THREE well-known Disney characters? Bet you didn’t know he was… well is… Sully from Monsters Inc., Pacha from The Emperor’s New Groove and Big Daddy LeBouff from the Princess and the Frog. Hat’s off to this actor/ talented voice artist! – no wonder we love him.

A Disney legend, one might call her due to the numerous roles she held for the well-known studios. You definitely remember Minnie Mouse – well this is Minnie in real life – but I know you didn’t know that she also voiced Huey, Dewey, Louie, and Webby in the original Ducktales series. Later, continuing to further her career taking part in many other miscellaneous roles for Disney, it’s no wonder they call her one of the legends.

A legend of TV and Radio – plus a ventriloquist and voice artist. A jack of all media trades made his way into the Disney brand voicing characters your childhood certainly remembers. The original Tigger from Winnie and the Pooh was voiced by Winchell until his death, he also held the part of Boomer (the woodpecker in The Fox and the Hound). Fondly remembered in our childhood memories is the soothing and cheerful voice of Tigger, a.k.a. Paul Winchell.

Legend is an understatement for this voice actor. Ratzenberger joined the Pixar Voice Actors club when he was cast as Hamm in Toy Story and since then he has voiced a character in every single Pixar movie released since. Some of his notable roles include P.T. Flea from A Bug’s Life, Yeti from Monsters Inc, and Mack from Cars.

Having a unique voice is one thing, having unique voices is another! Mic Drop Media have tons of accents, dialects and languages you can choose from, with our elite voices having more than one character voice under their belt. Visit more of our website to sample some of our voices, or simply give us a call on 074 771 6666. 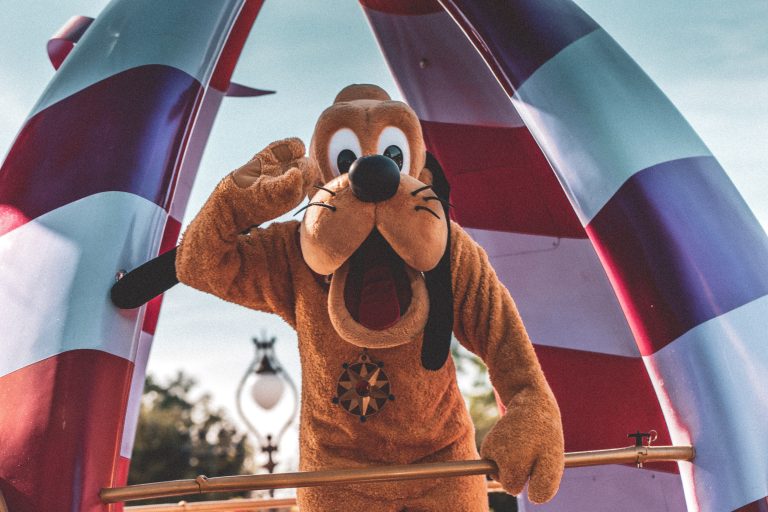