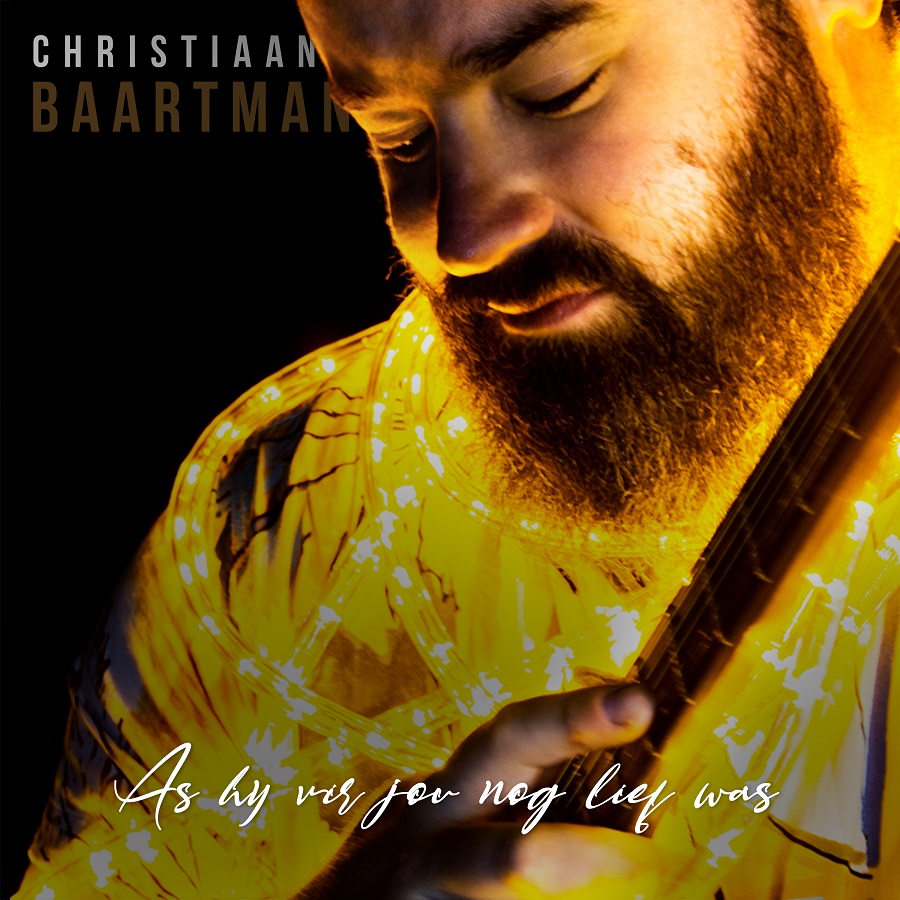 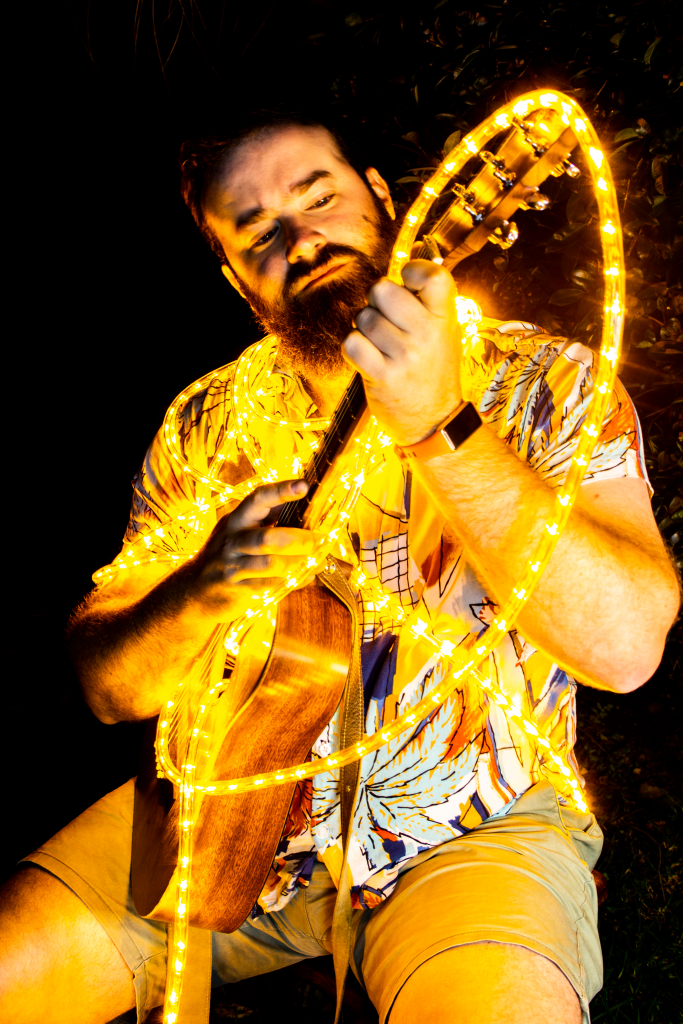 It is not always easy to let go when a relationship is over. But it is definitely necessary if you want to move on with your life. This is the powerful message Christiaan Baartman wants to convey with his latest single.

As hy vir jou nog lief is a folk pop song, written and produced by the artist himself, that will appeal to anyone who has ever had their heart broken.

“In the past, I have always struggled to let go when a relationship is over. Then I realized that there are many other people with the same problem – especially when the other person in the relationship has already given up,” the Huisgenoot Tempo and Ghoema acclaimed musician explains about the meaning behind the lyrics. “This made me realize that the longer you take to let go, the longer it will take to find your perfect match.”

This catchy song is the singer’s thirteenth release in three years and follows in the footsteps of chart toppers like Net ’n Bietjie, Stof, ’n Vriend Soos Jy (a duet with Mack Rapapali), My Vrou and Die Beste Deel.

The singer-songwriter is currently working with Mack on his latest single, which focuses on the non-profit organisation, Step by Step. In addition to his work in studio, he is also studying psychology and plans on releasing more music later this year.

Christiaan has been involved in the music industry for around two decades and released his first album in 2008 at the age of nineteen.

Over the years, he has had many highlights in his career, including winning several music awards; producing a children’s album with Leon Jonkman; progressing to the final rounds of Idols SA in 2006; opening for Smokie in 2012; performing at Huisgenoot Skouspel in 2007 and more.

As hy vir jou nog lief was is a catchy song, with a positive message that is typical of Christiaan’s style and approach to life. “We are allowed to perform again, and I am embracing it. We have a lot to catch up on after the pandemic and now is the time to work hard and plan for the future,” he concludes.

The song is now available on all digital platforms. Download it here!