Cuddle up with Kyle September 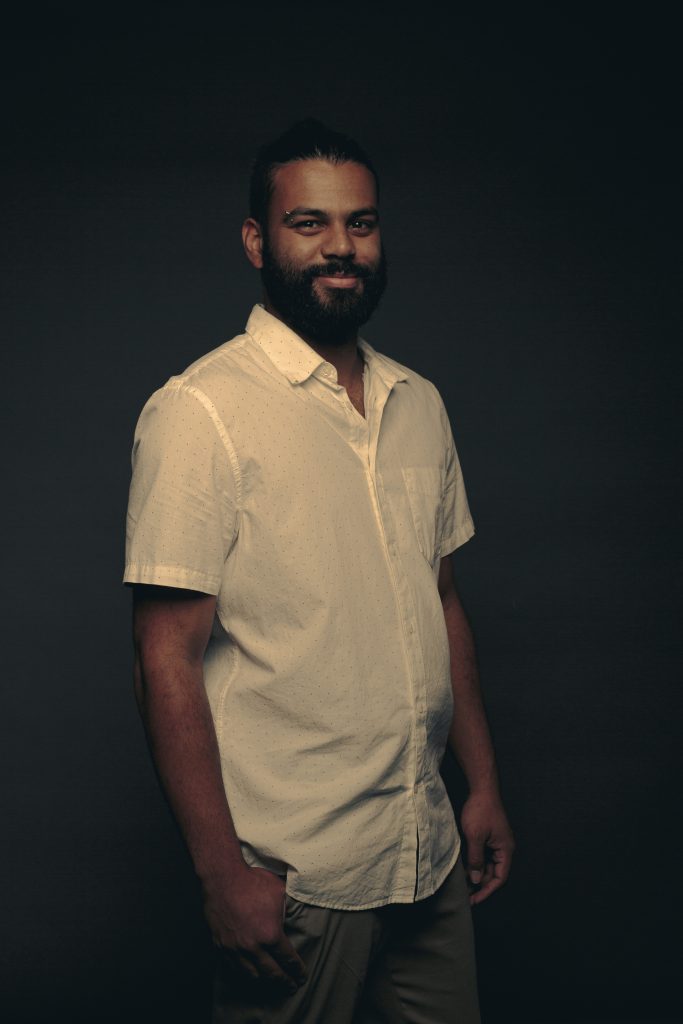 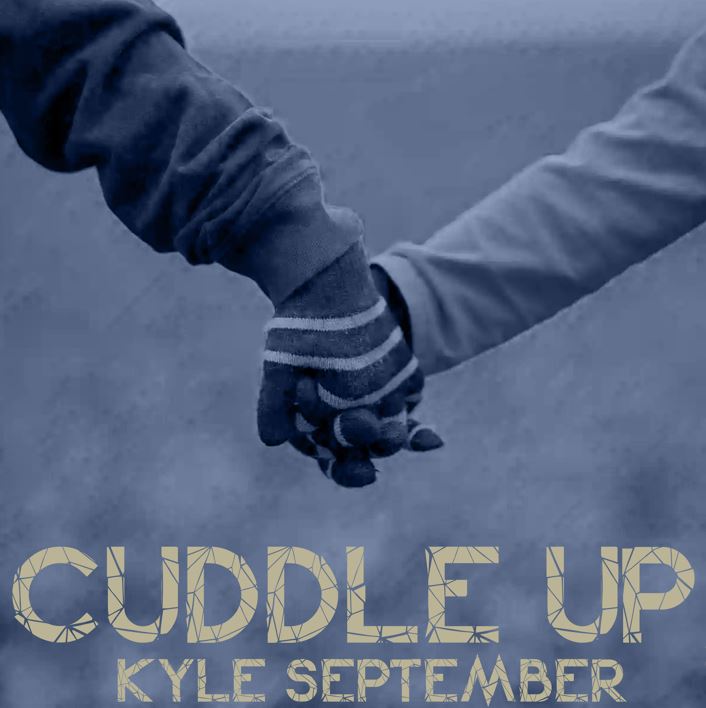 “Cuddle up” is about being there for someone you love and giving them comfort when they’ve had a bad day, or about being comforted by someone special when you’ve had a bad day,” explains Kyle September about his latest feel-good single that’s definitely going to make waves in the music industry.

According to September this latest single from his own pen can be described as a “cute soft pop song” that will appeal to a broad audience. “Physical touch is an important love language to me. Being intimate can often achieve what words are unable to do. This song captures that simple, yet profound, quality for me,” he shares.

The track is the fourth single release from his upcoming debut album, scheduled for release in August 2022, and follows in the footsteps of vibey tunes like Little Things, Sweetness and Analog Heart, which were all extremely well received and can still be heard on major radio stations nationwide.

Watch the Lyric Video for Cuddle Up here!

Kyle, who boasts a BMus Honours degree from the Wits School of Arts has been working in the music industry for more than a decade and he’s had several career highlights over the years, of which includes performing at Afriski, opening for Francois van Coke at the Misty Waters Festival, and co-hosting an online show with Graeme Watkins during lockdown.

Although his mind is occupied by music 24/7 ad his main focus after the pandemic is to get back on stage and perform as much as possible… especially with his new full band setup, he also enjoys playing sport and has been a part-time sports coach since 2009.

Kyle is known for his positive upbeat music and you are definitely going to want to “Cuddle up” to this impressive new single.

The song is now available on all digital platforms.

And don’t forget to follow Kyle September on social media: