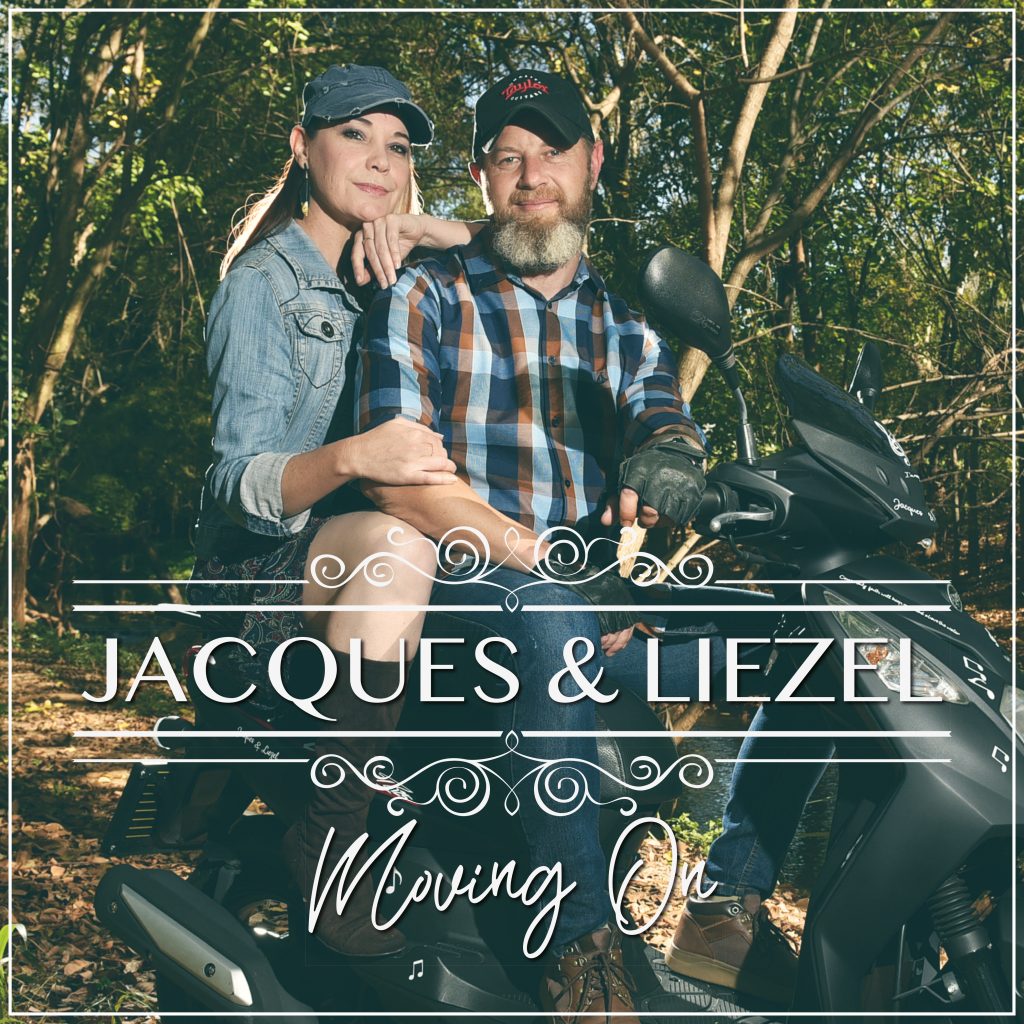 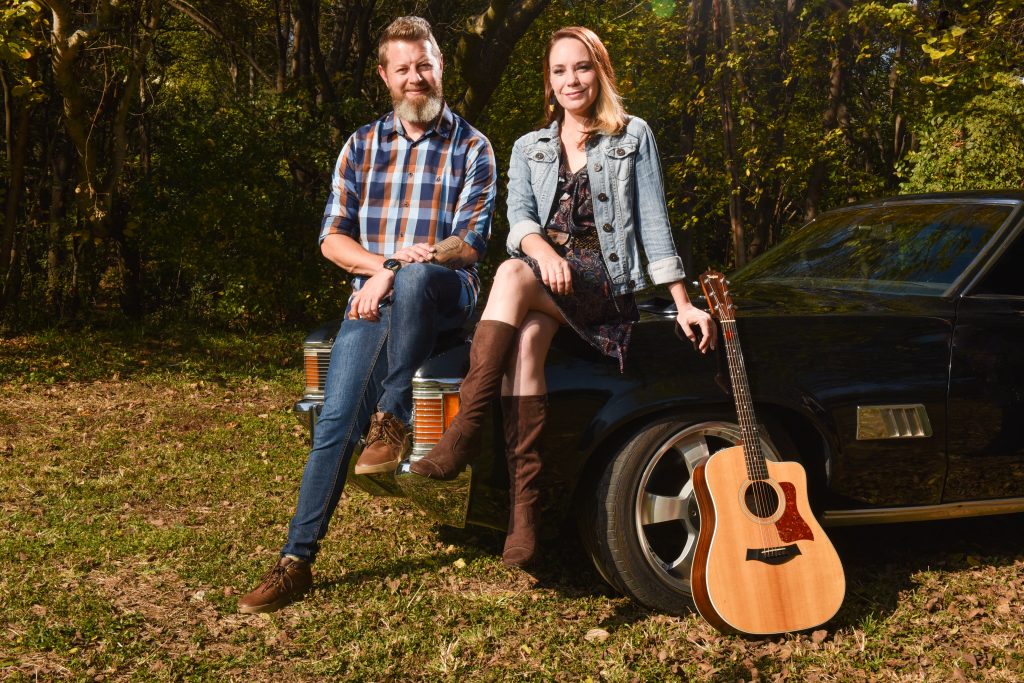 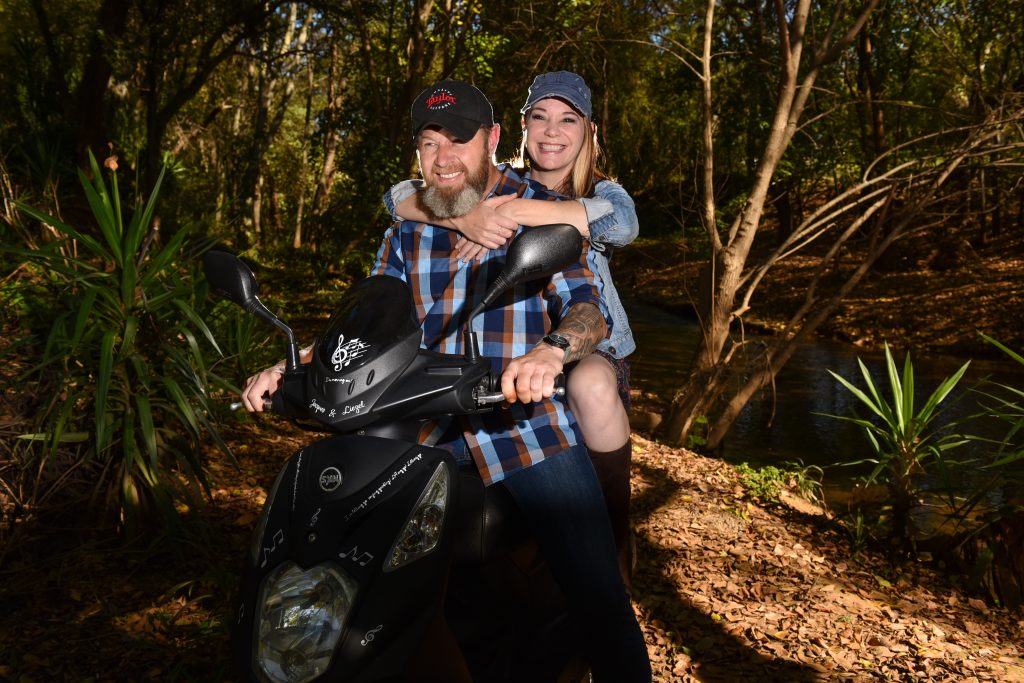 South Africa’s favourite gospel duo, Jacques and Liezel, is back with a brand-new single which aims to encourage listeners to chase their dreams.

‘Moving on’, described as a gospel country song, was written by the pair themselves and produced by Artistry Productions’ Jattie de Beer and Loki Rothman.

“One day during rehearsal we were having fun and messing around with our instruments. Jacques started singing along to the tune I was playing on the piano, and it just worked,” Liezel explains about how the song was created. “The message is to let go of what is holding you back and to chase your dreams.”

The duo believes that the single will appeal to a wide audience because everyone has dreams and lyrics serve as inspiration to make those dreams come true – with God by your side.

A music video is also on the charts for this motivational track, and they really went all out to make it special. The video was released on 22 July 2022.

‘Moving on’ is the duo’s fourth single and follows in the footsteps of Vashou, Uit My Hande and Wonder van Kersfees, which charted on several major radio stations. They were also nominated for five Afri-Indie Independent Music Awards this year and won three categories, including Best Gospel Music Video, Best Gospel Single and Best Overall Gospel Act.

Since making their debut in November 2021, after meeting on Facebook, Jacques Schoeman and Liezel Marshall has gone from strength to strength. Currently they are working on new Afrikaans songs as well as their newfound romantic relationship, which makes them very happy.

Jacques enjoys restoring old cars and spending time with his son.  He is also involved in the praise and worship ministry at various churches.  Liezel, who was part of the gospel group, Onbeskaamd, and has produced one Ghoema nominated album likes walking her dogs and taking photos.

Jacques and Liezel are working hard to make their dreams come true. MOVING ON motivates them to keep going and they hope that it does the same for those who listen to it.

“To chase a dream you never had, you have to do something in faith you have never done,” they conclude.

This motivational song is now available on all digital platforms.