Top 5 movies that made billions 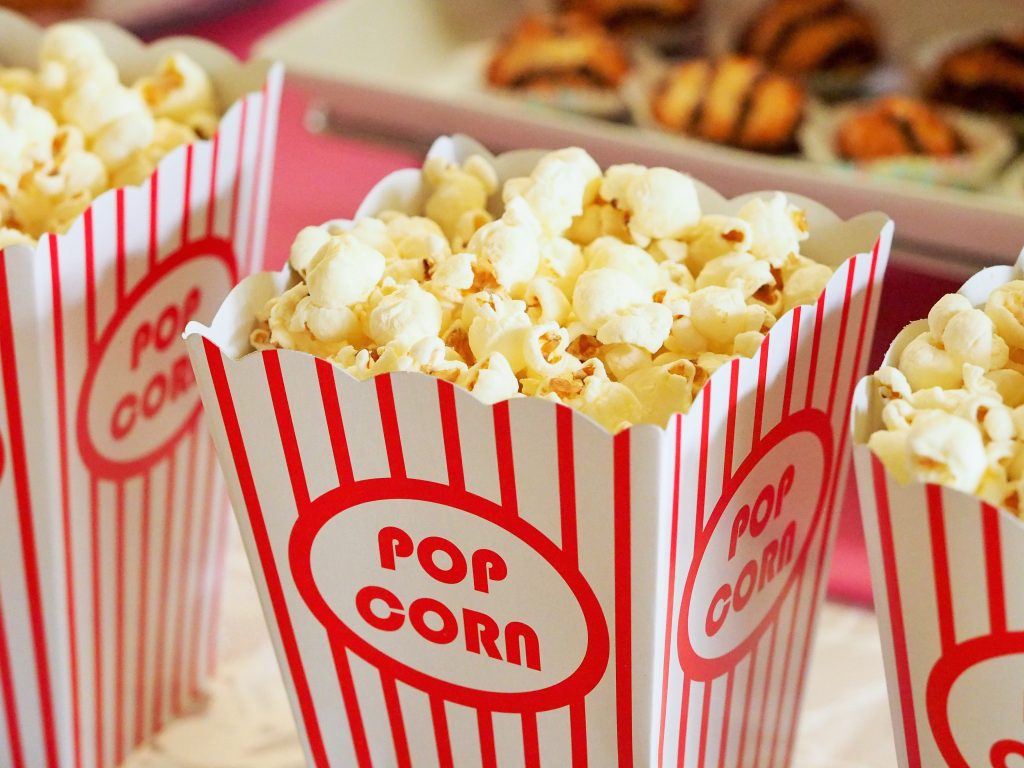 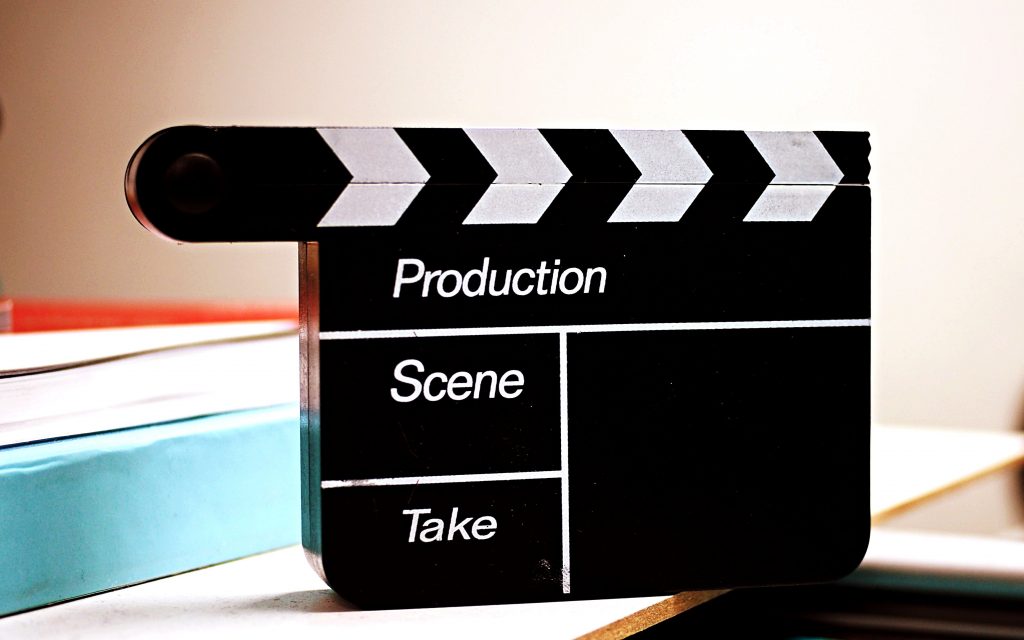 Since technology has been taking over the world, platforms such as Netflix and Disney+ have been popping up left right and centre. With tons of movies being released, one would think there was enough to go around, so how much money can a movie really make?

Today, at least 50 films have managed to hit the one billion milestone on the box office network, and we are going to cover the top five you might remember or definitely need to go watch!

While Heath Ledger was cast as the Joker – wreaking havoc in Gotham City – the film took home 1,006 billion dollars! With a brilliant script behind the scenes this action-filled movie earned the title of ‘the best comic book movie ever made’. Tragically, Heath Ledger died just months before release.

Although Toy Story 4 is already out, Toy Story 3 remains the best reviewed film in its’ series, this can be seen by its’ placing in the Box Office number four spot. An exciting story that leads the toys from Andy’s bedroom into being donated to a day-care centre, pulled in an incredible 1,067 billion dollars.

Tom Cruise had the honour of playing main character, Pete “Maverick” Mitchell, a veteran test pilot. A long wait was had by all for the sequel, following the first film which released in 1986. But no one could prepare directors and cast for their moment in crossing the billion-dollar line only four weeks after its’ release as they achieved 1.23 billion dollars!

As Sam and Frodo made their final journey to the steps of Mount Doom, this movie racked up a brilliant 1.146 billion dollars! Being the final movie of the fantastically built series it should have come as no surprise when they accepted an academy award for the film.

Marvel fans from near and far will be incredibly ecstatic to see this movie up on the number one spot! Although, maybe not surprised. Bringing in a gigantic 2.797 billion dollars was this mind-blowing trip through the MCU universe. Marvel has always had a soft spot in the hearts of all comic-nerds and lovers, which is why this movie also set a new ‘opening weekend’ record!

Actors show their faces for the world to see, but what about those who do animation? Mic Drop Media have tons of voice-actors available for your next voice-over project! Have a look through some of our voices, or alternatively, email barry@micdropgroup.com for your quote now. If you would like to join our voice bank, visit our website for our demo script and send your audition to jemma@micdropgroup.com