Where did the "Mic Drop" originate from? 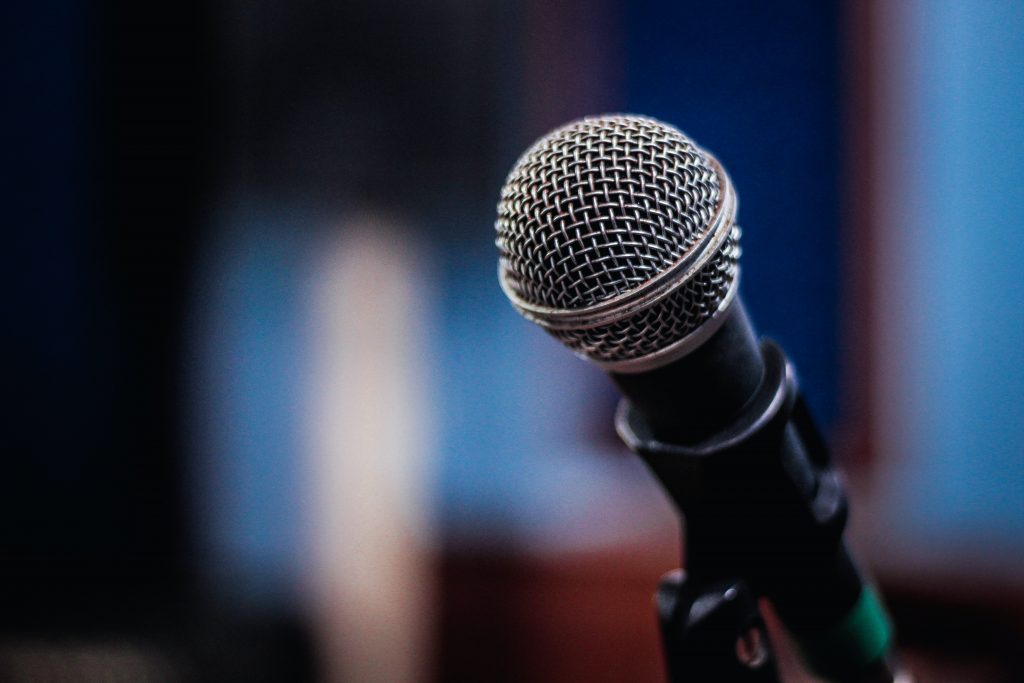 So, if you Google the words “mic drop” you receive a simple explanation which reads: “A mic drop is the gesture of intentionally dropping one’s microphone at the end of a performance or speech to signal triumph.

Figuratively, it is an expression of triumph for a successful event and indicates a boastful attitude toward one’s own performance.”

But where does it come from? Who was the first person to drop their microphone in victory?

Well I did some research, turns out Eddie Murphy was actually one of a couple of celebs that made the well known saying as popular as we see it today, but you’ll never guess who assisted in the spike in popularity.

Eddie Murphy started a rustle over the saying in 1983 in his stand-up show Delirious and he did it again in his 1988 film “Coming to America” after a musical performance of “The Greatest Love of All” when playing the character Randy Watson.

But the gesture gained increased popularity from 2012 when none other than the US President Barack Obama performed a mic drop on Late Night with Jimmy Fallon.

Although it wasn’t the same kind of mic drop one would be expecting it was something of the similar nature, and ultimately what created the now popular saying and sometimes action.
Then at the White House Correspondents’ Dinner on April 30, 2016, Obama ended his speech with the words “Obama out”, then dropped a mic.

This evoked a speech by the then retiring NBA basketball player Kobe Bryant, who had ended his speech with the words “mamba out” at the end of his last game on April 14, 2016.

Wow, who would of thought a President of anything let alone the United States would ever create such a gangster way of exiting a room!

As I kept reading, I stumbled upon three interesting facts that I just had to share:

• Google introduced a “mic drop” feature to Gmail on April 1, 2016, as an April Fools’ Day joke, allowing users to send a GIF of a Minion dropping a microphone as a reply to any email. If used, the feature also prevented the sender from seeing any subsequent replies that the recipient sent. The feature was removed within hours after Google received complaints from some users, with some reporting that they lost their job because of accidentally using it.

• As a tribute to the “mic drop”, Technical Graffiti introduced the “Drop the Mic Microphone” novelty gift in April 2018. Users can record their voice into the microphone, and it will play back the recording when dropped.

• To close out the 2011 Tonys, Neil Patrick Harris recapped the night’s events in rhyme and topped it off by tossing the mic.

Well there you have it, a comedian, a President, and an actor… what an unlikely combination, but if that doesn’t show you how popular the mic drop stunt became, I don’t know what will.

Any interesting facts, stories, articles or information to share?