Everyone wants to be part of the Metaverse 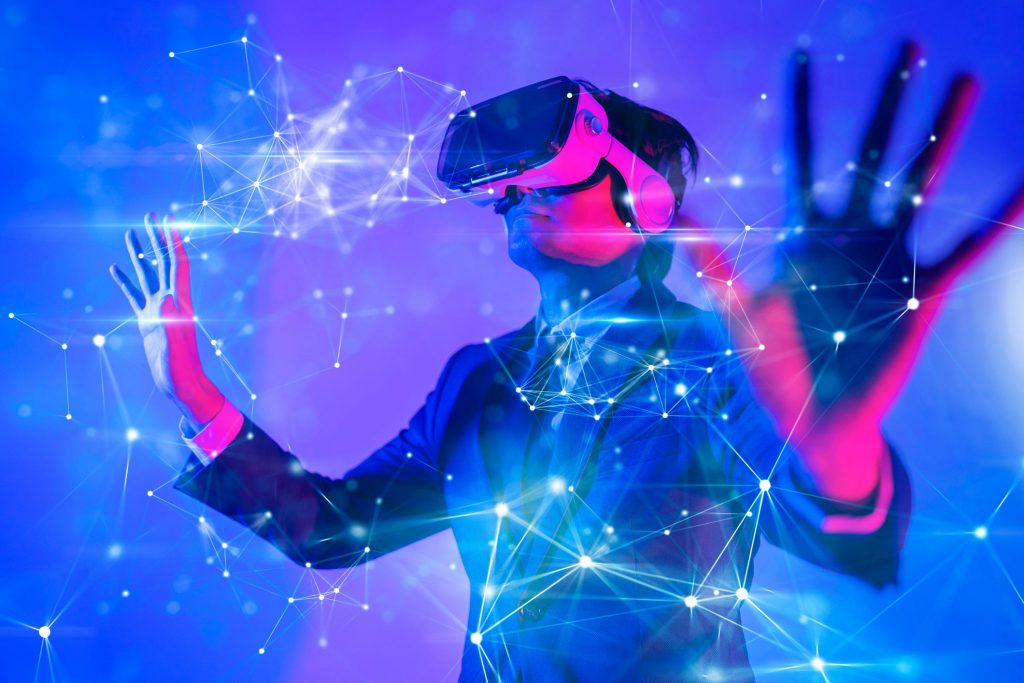 A metaverse is network of interconnected 3D virtual worlds focused on social connection.
But lets rather start where it all began.

The term “metaverse” has its origins in the 1992 science fiction novel Snow Crash as a portmanteau of “meta” and “universe. Referring to a convergence of physical, augmented, and virtual reality in a shared online space.

But the one person who seems to be getting it right is Facebook’s CEO Mark Zuckerberg as he believes it is the future of the internet and of his trillion-dollar company.
Several components of metaverse technologies have already been developed within modern internet-enabled video games.

The 2003 virtual world platform Second Life is often described as the first metaverse, as it incorporated many aspects of social media into a persistent three-dimensional world with the user represented as an avatar.
Many would have seen this also in one of the most recent movies relating around this called Ready Player One.

Social functions are often an integral feature in many massively multiplayer online games. Technology journalist Clive Thompson has argued that the emergent, social-based gameplay of Minecraft represents an advanced analogue of a metaverse.

Similar statements were made for the game Roblox, which has since employed significant usage of the term in marketing.

Zuckerberg said, “our overarching goal across all of these initiatives is to help bring the metaverse to life. The metaverse will bring enormous opportunity to individual creators and artists; to individuals who want to work and own homes far from today’s urban centres; and to people who live in places where opportunities for education or recreation are more limited. A realized metaverse could be the next best thing to a working teleportation device, he says. With the company’s Oculus division, which produces the Quest headset, Facebook is trying to develop one.”

Ready Player One was rated 7.4/10 on IMDB and was originally written as a novel by science fiction novelist, slam poet, and screenwriter Ernest Cline, who also co-wrote the screen play.

Many lines from the movie such as ““I created the OASIS because I never felt at home in the real world. I didn’t know how to connect with the people there. I was afraid for all my life, right up until I knew it was ending. That was when I realized, as terrifying and painful as reality can be, it’s also the only place where you can find true happiness. Because reality is real.” And ““For a bunch of hairless apes, we’ve actually managed to invent some pretty incredible things.”

But what do you think? Are you excited for the Metaverse? Scared maybe? Send us your opinions to jemma@micdropgroup.com